Geometry and Statistics of Displacement, 2015

What does it mean to have numbers and statistics screening the aftermath of destruction to the realities of the displaced? Can such situations be summarized in a single excel sheet uploaded on a website? What would the overexposure and repetition of imagery in media distress on the apprehension of the actualities? What is lost in this form of repetition?

We are constantly exposed to images of destroyed houses, refugees and displacement; this perhaps was developed into a usual incident that occurs every now and then, making us accustomed to viewing such descriptions. Those images could now be taken as a form of documentation rather an actual reality. It has turned into a systematic administrative representation and also summarizing of displacement. The categories of organizing may differ from migrant, diasporic, displaced, in exile and/or a nomad, but the reality is the same. I believe that the repeated images and the statistics presented have helped abstracting and normalizing realities. Every time an incident is repeated more harshness is being abstracted to mere lines, forms and shapes leaving us to do deal with traces as traces.

In the Geometry and Statistics of Displacement, I try to use the same visual means that were inflected on realities in order to reconstruct a form that may confront us with the hidden processes of abstraction. By deconstructing and reconstructing, the mechanical process of accounting for the realities of the displaced becomes visible through an ignited dialogue. But how can we use these dialogues to suggest forms of change or propositions and presentations, rather than accepting representational monologues of situations causing only empathy or compassion? How can we activate and act rather than react? 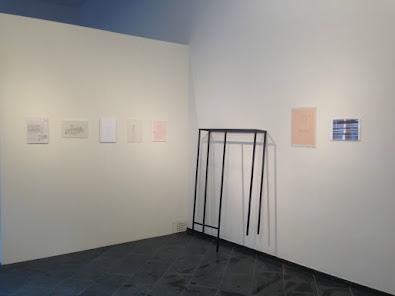 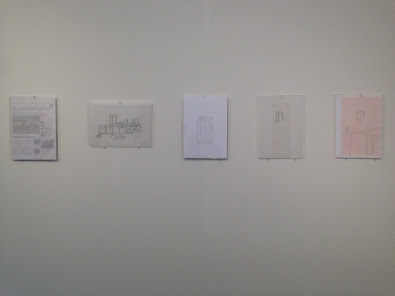 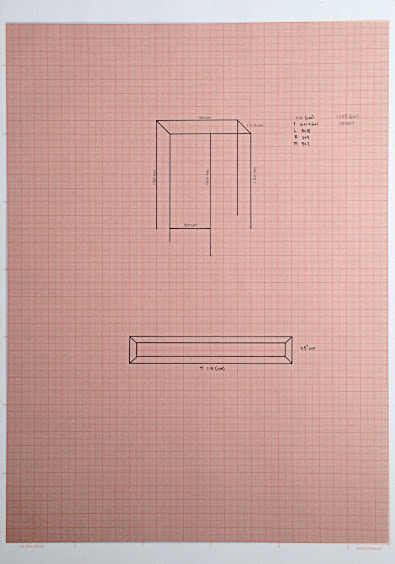 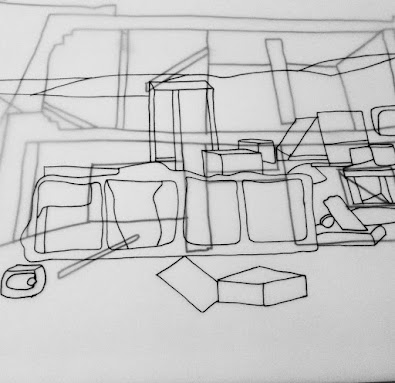 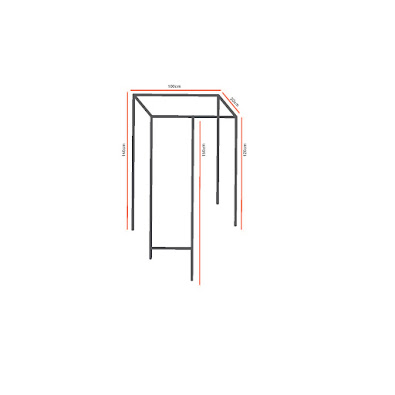 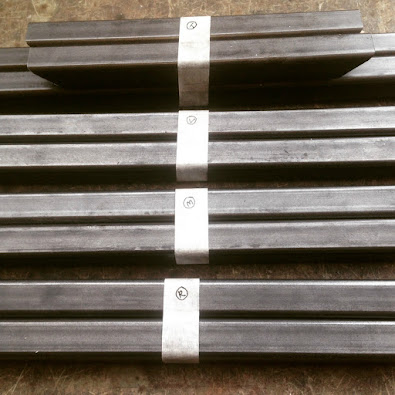 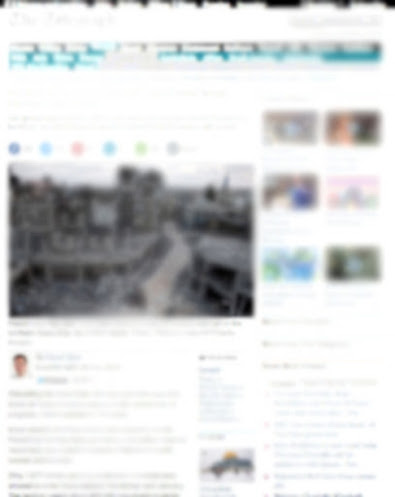 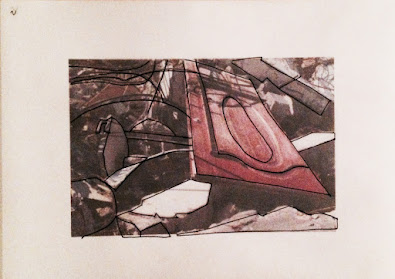 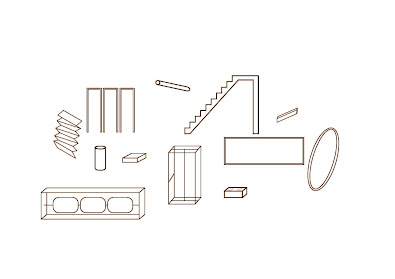